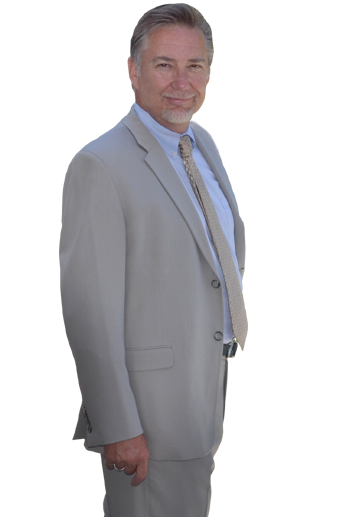 Are you or a loved one
a victim of domestic violence?

Specializing in
Family Law since 1995

Grandparents have rights too.

My Ex is Abusing Our Child. How Do I Get Full Custody in California?

There are many different reasons why a parent might opt for full custody of a child. Perhaps they feel that they’re the better and more suitable parent for the child. Maybe one parent lives in another state or country, so the other parent might have decided it would be best to have the child live […] read more →

Want to End a Marriage Fast? Speak with a Divorce Attorney in Etiwanda CA Today

Some marriages just aren’t meant to last, unfortunately. And sometimes it’s better that a marriage ends sooner than later due to various situations, including abuse. Other times, the marriage isn’t necessarily dangerous to be in and might even be ending on good terms, but many people would prefer for their divorce to end as quickly […] read more →

What’s the Difference Between Alimony and Spousal Support in Chino Hills CA?

Many people find interest in learning all there is to know about the legal system and all for a good reason: they or someone they know might be involved in a legal issue one day. Therefore, having as much knowledge about the criminal justice system can be beneficial. The more one knows, the more prepared […] read more →

Being Harassed by a Spouse in Alta Loma CA? Seek Legal Assistance Now

Harassment is one of those words that some people take out of context, use in a joking manner, or even use incorrectly. Someone might use the word “harassing” in place of “pestering” or “annoying,” but in the end, harassment is a real thing and one that people shouldn’t take so lightly as thousands of people […] read more →

Shocking Divorce Statistics in the State of California

Divorce, no matter how often it occurs, will always be a touchy subject for many. It’s also something that is very common; yet, it’s something that is rarely ever easy for anyone to go through at any point in time. Regardless, many are interested in divorce: how often it happens, the most frequent reasons why […] read more →

Finding a great lawyer is so much more than simply coming across the first ad for an attorney you see online or in a phone book, calling the number to set up a consultation, and then taking it from there. You must also ensure that the lawyer you pick is someone who has the knowledge, […] read more →

Many people think that once a divorce is done with, it’s done for good and that there isn’t anything else they need to do regarding the divorce. While this may be true for a lot of splitting couples, it isn’t for each one. In fact, it may be necessary for divorced spouses to pursue legal […] read more →

Can You Get Child Custody if the Father is in Jail in Claremont CA?

A parent may want to gain full custody of their child for many reasons. Maybe the mother or father is deemed dangerous or unfit to parent the child, or perhaps there is another specific reason or circumstance that makes one parent more suitable to take care of their child than the other parent such as […] read more →

Domestic violence is an issue that has occurred one too many times in our world. Never should anyone have to deal with a situation like this from a victim’s perspective. Yet, it continues to occur to innocent people around the world, no matter how severe the legal consequences become for the abuser. The Effects of […] read more →

Why Child Custody Modifications are Necessary in Alta Loma CA

Many believe from the time that their child is born that they will be able to care for and provide for their child for life. That is the assumption from the start, and that’s normally how it goes. Since life, however, isn’t perfect and doesn’t always go as planned, it’s possible that a parent’s custody […] read more →